This year has been filled with some pretty major achievements for us, because of this I decided to write a little article summarising what we’ve accomplished in 2017 and to give a bit of a preview of what’s in store for 2018. 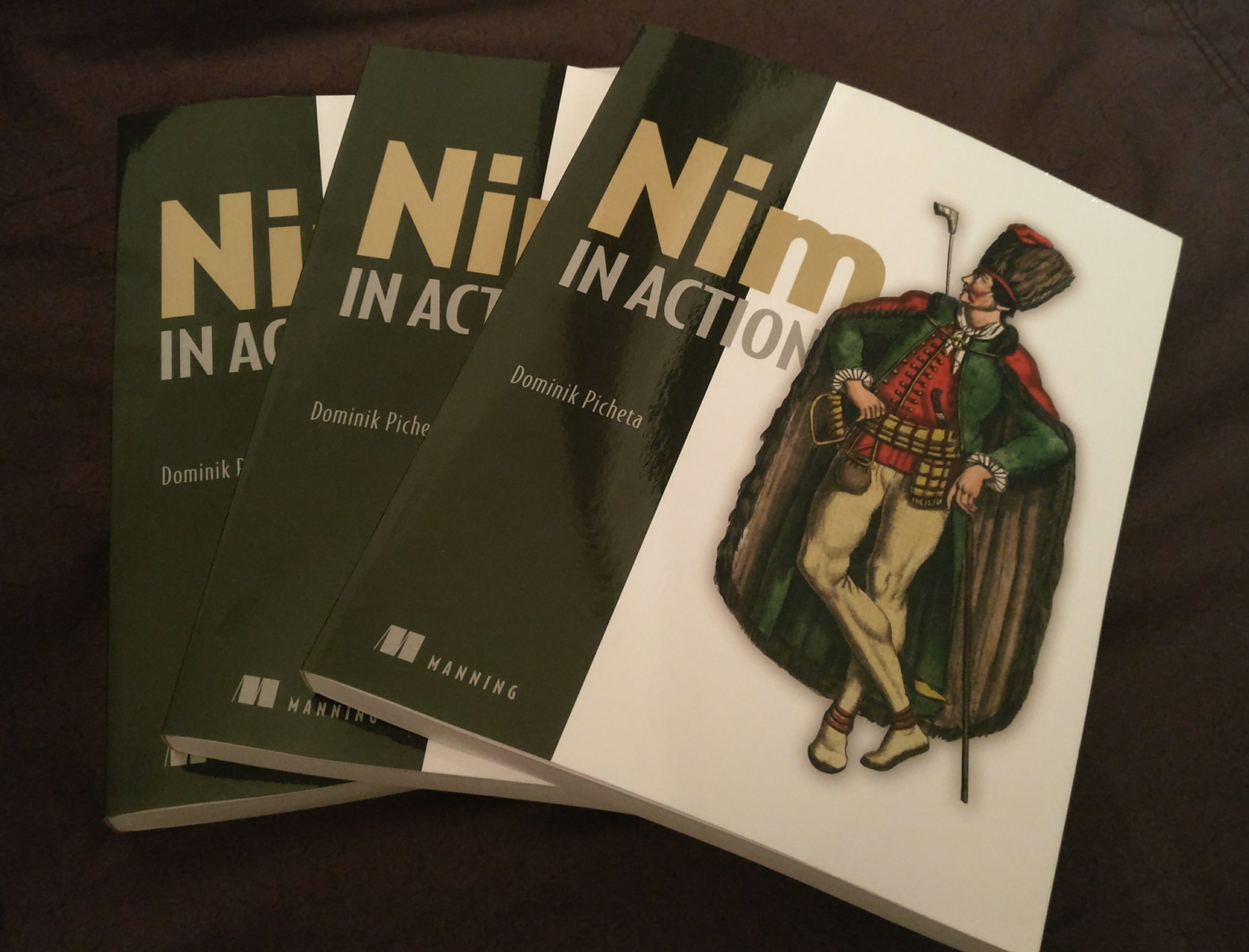 As always, I’d like to invite you to join our community to give us feedback or just to chill out with us, all the information you need to do so is available on our community page.

Thank you all for your incredible support so far, and have a happy new year!